The Sacred Sex and Spirituality: Passionate Intimacy Without Shame Summit

Welcome! We are honored you are here. For you to have the best experience make sure you try not miss any of the 27 days of Incredible Interviews with Experts in the Sexuality and Spiritual Field.

Day 6 of The Summit with Dr. Elsbeth Meuth and Freddy Weaver 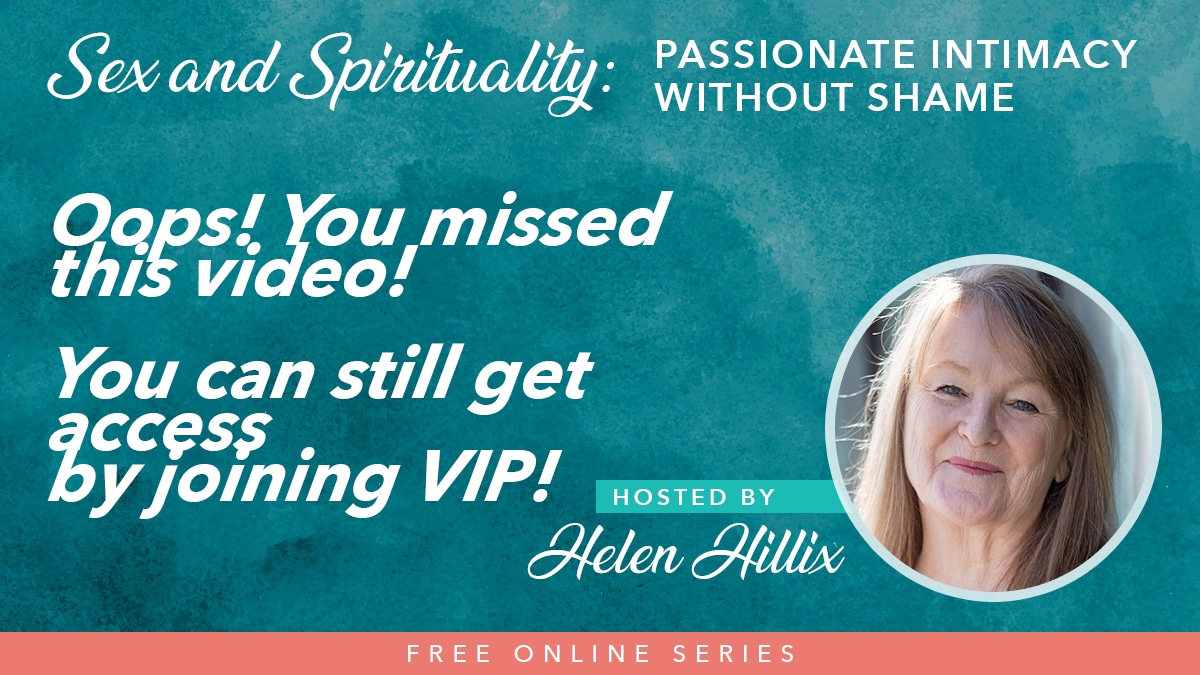 Get the FREE Gift Here 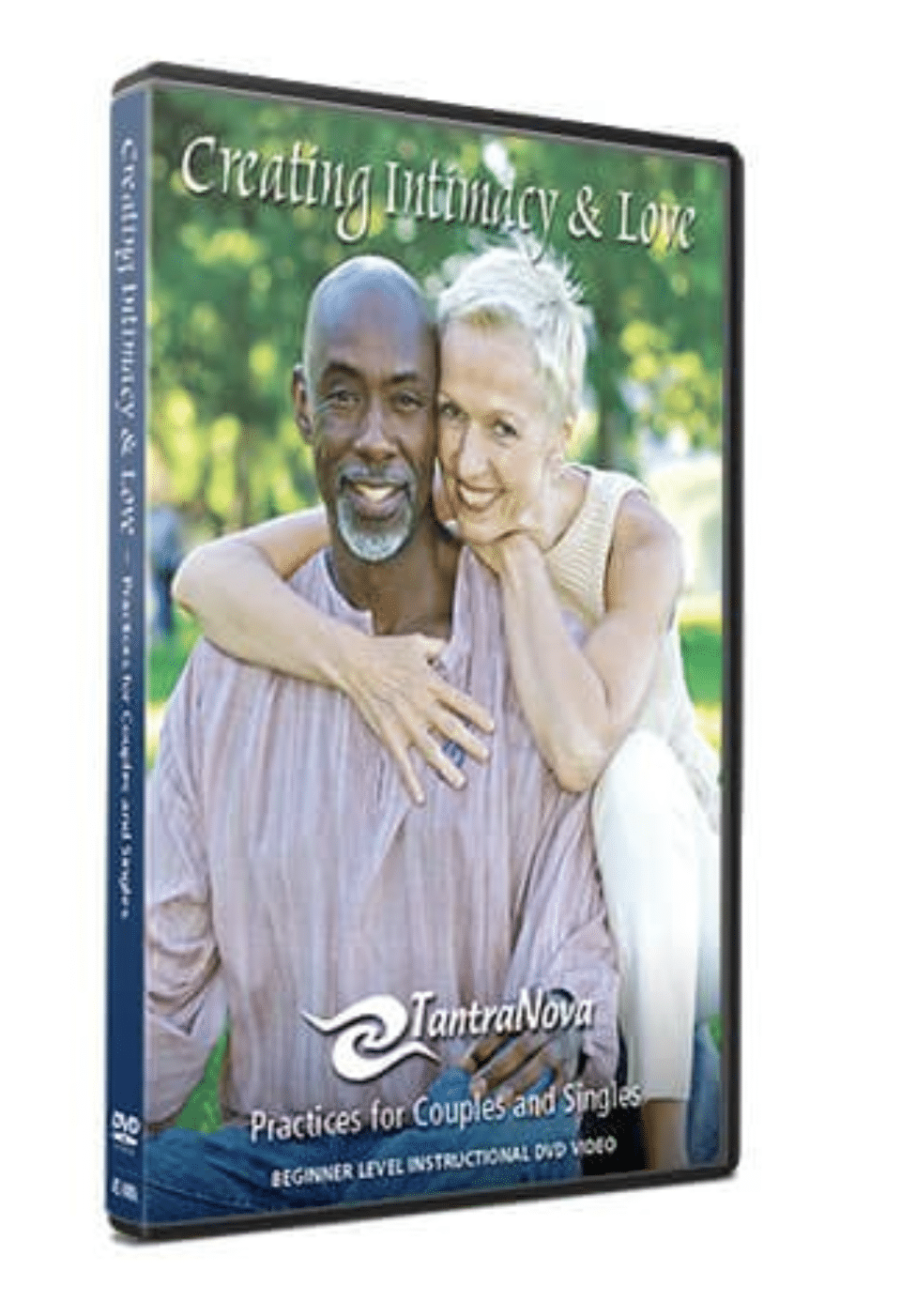 Your Training Today With: Dr. Elsbeth Meuth and Freddy Zental Weaver have assisted thousands of couples and singles create lasting intimacy and fulfillment in their relationships. They are featured on Showtime’s documentary series Sexual Healing and the Emmy Award-winning NBC show Starting Over, best-selling authors of Sexual Enlightenment endorsed by world-renowned Spiritual Pioneer Dr. Michael Beckwith, and the co-founders of TantraNova Institute in Chicago.

They have coached billionaires, innovators and power couples all over the world, shared their intimacy secrets at a global YPO (Young Presidents Organization) conference in the city of love, Paris, and got nominated as Changemaker at the White House sponsored 2016 United State of Women Summit in Washington, D.C. They regularly present at premier retreat locations such as Kripalu Center for Yoga and Health and Esalen Institute.