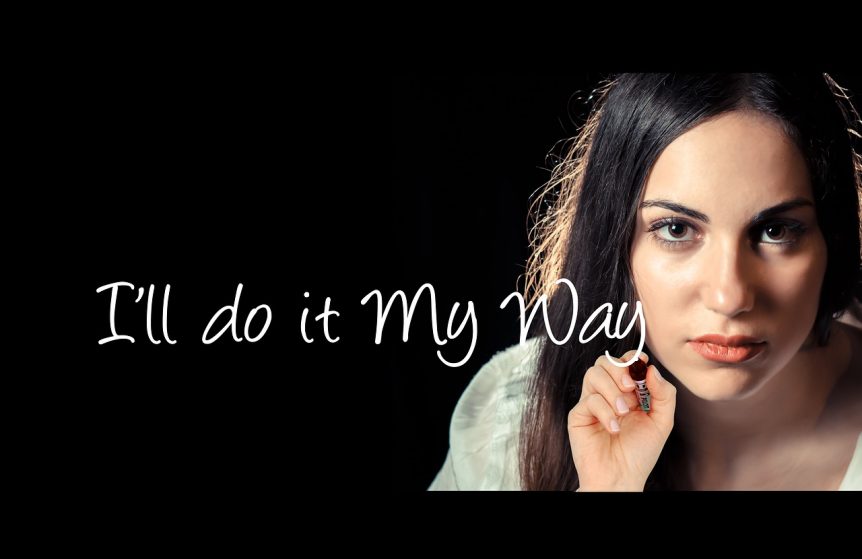 Everyone has agendas, if you are willing to be honest! And when you do have agendas, you are not neutral and willing to do what you know or suspect is right. When you have an agenda, you are not open to intuitive guidance, guidance from the Universe. You simply want it “your way.” And you also go along with agendas that others have, even when you don’t truly support that agenda. It might be because you fear being thrown out of the tribe, or it might be to make that other person like you or to avoid having them be angry at you. There are so many reasons to have agendas, but most of them are to secure your feeling of safety in the world. Your ego tells you that things have to go “this way or that way” to make you secure. But, you know what, the only safety and security we ever really have is to feel solid inside.

Or how many of you have gone along with some political or religious agenda, even when your stomachs are telling you that there is something off here? We are all born with a deep fear of being thrown out of the tribe, because at one point that would have meant inevitable death, and we carry that primal fear. Just think about mob violence. So often, one or two clear voices can stop that agenda, because most of the people in that mob KNOW it’s not right!

You GET to be that clear voice in your life! YOU get to be the person who says, “Even though I want to go out, it doesn’t feel right to leave you with the kids tonight when you’re so exhausted!” Or, “Even though it might threaten our friendship, I have to say that I don’t feel right listening to this talk about Jenny behind her back.” Or “Even though I could get kicked out because the party line says to do this, it doesn’t feel kind.” You get to the person who says, “I want to buy this dress really badly, but I can feel inside that it’s not the right thing to do and I’m going to let it go, because I know I’ll feel better if I do.”

When you have the courage to do what is right even if it means giving up something you really want or even when it feels risky to your security, you feel self-respect! And that is the foundation of integrity and even self-love! How can you love yourself if you feel manipulative or weak? So today, focus on letting go of your agendas and following guidance instead! I PROMISE, you will feel a boost in self-esteem, self-respect and self-love!

This site uses Akismet to reduce spam. Learn how your comment data is processed.